The company has named former RBS banker Carol Mathis its new CFO and Emnet Rios, also a former RBS executive, as director of finance and operations.

A few other top-level hires are supposed to help the company scale to the next growth stage.

Those include Josh Varsano who takes over as chief human resources officer, having served as HR at JP Morgan in his earlier career.

Gavin Wells who will head the group’s European operations, following the former head of Europe’s move to Australia.

Justin Amos, a former managing director at NICE Actimize, was appointed joined Digital Asset earlier this year but had to leave the company’s newly-opened London office to build out Digital Asset’s Australia-based operations from Sydney.

Kelly Mathieson has been named new product manager, while Gordon Weir will be head of delivery. 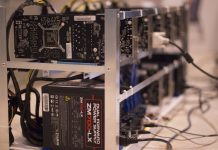 Digital Asset scores $120m in its Series D round 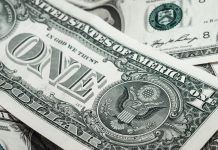 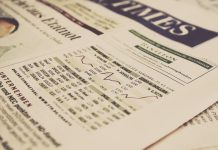 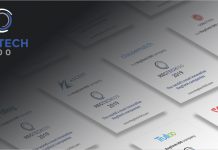 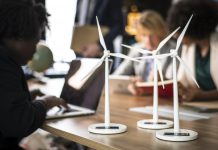 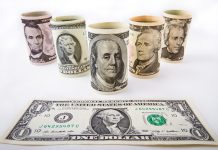 EY to invest $1bn into FinTech over the next two years 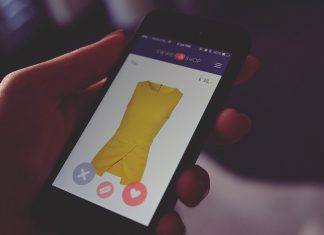 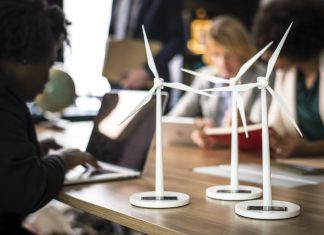