Corporate bond platform Trumid Financial, which is backed by billionaires George Soros and Peter Thiel, has now traded more than $1bn worth of securities.

The company achieved the new milestone a month after it overhauled its trading model to allow trading sessions to start at any point and not just fixed times.

Trumid’s platform is based on trading sessions, dubbed “swarms”, which allow a transaction to happen within 10 minutes.

Following the change in focus, swarms can be launched any time a buyer and seller are found suitable to trade based on their set watchlist, a list of sectors, individual bonds and tags.

In June this year, Trumid raised $10m in a Delphi Financial-led venture capital round after racking up $26m from Soros and Thiel among others in October 2015.

The company has so far raised funding of more than $55m since its launch in 2014. 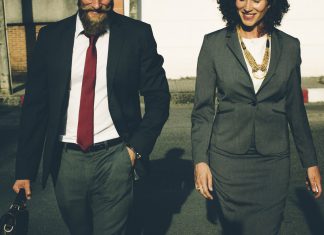