Danish payments processor Nets is heading to the stock market. The private equity-owned firm aims to raise Kr5.5bn ($824m) when it lists on the Copenhagen Stock Exchange.

No date is set for the float, but reports indicate it could be as early as mid-2017. The IPO is expected to value Nets between $4.5bn and $5.2bn.

Nets has reportedly seen strong growth since it was acquired from a group of 189 banks, with 7.3 billion transactions handled last year by the firm. It has also expanded its scale in other markets through the acquisition of seven other companies.

Bain capital and Advent will hope to recreate their previous success with UK payments processor WorldPay, which floated for $6.6bn last year.

Morgan Stanley and Deutsche Bank will act as global co-ordinators with Nordea and Danske Bank acting as arrangers. 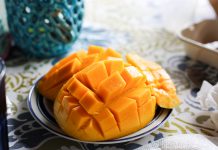 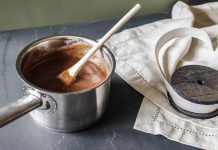 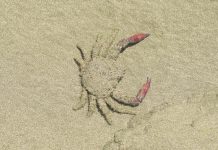 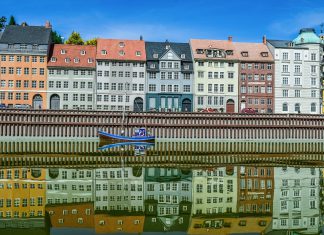 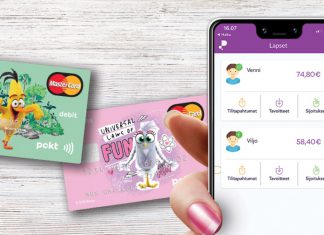