Blockchain data solution Factom has raised $4.5m in a new round of funding from serial investor Tim Draper.

The Austin-based company targets enterprises and governments with a blockchain-based data layer for compliances, identity, transparency assets and securities.

Factom previously received a $200,000 grant from the US Department of Homeland Securities and says it will use the new capital to scale through a series of hires.

The company claims that its protocol for data protections, identity and storage is already used for 68m records.

It says the new funding will be used to add more products to its blockchain data network.

The round brings Factom’s total funding to $5.7m. 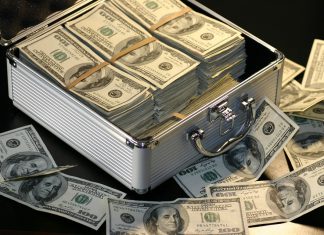 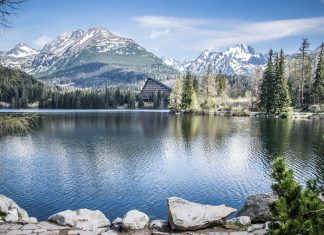