German peer-to-peer money transfer app Cringle has surpassed its €400,000 goal to reach a final close of €800,000 on crowdfunding site Companisto.

The company initially offered 8.89% of its shares and attracted 1,487 investors.

The Berlin-based startup allows users to send and request money from their phone contacts for free without needing to enter their bank account details.

The app also enables users to transfer money to contacts who are not Cringle users by sending a text with a link where the recipient can enter their bank account details.

Cringle is partnered with German Deutsche Kreditbank AG to ensure regulatory compliance and plans to launch next in Austria through a partnership with Solarisbank.

Launched in January 2015 the company counted 30,000 downloads at the start of this year and claims more than €900,000 has been transferred through the app to date.

Prior to the closing the crowdfunding campaign Cringle signed a €1m media-for-equity deal with Axel Springer subsidiary WeltN24. 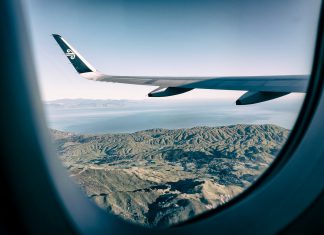 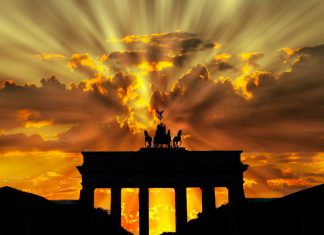