Singapore-based remittances startup Toast has picked up $1.5m in a pre-Series A round led by Aetius Capital.

The round also saw contribution from US VC 1776 and Australian financial services firm Pepper Group.

Aetius previously led the company’s $850,000 seed round in October 2015 that also attracted contributions from 1/0 Capital and ACE & Company.

The startup allows users to send money abroad through its mobile app and is exploring the possibility of offering lending and other banking services.

It holds remittance licences in Singapore, Hong Kong and the UK and lunched in Hong Kong in March 2016.

Toast claims it now processes as much as $1m per month in transfers between Hong Kong and the Philippines.

It aims to double that figure by the opening of a physical store where users can also make transfers.

Toast plans to open a location in Singapore too before the end of the year.

The company says the capital will be used to acquire more users add more services to its products and expand into new regions.

It says that Indonesia is the most-likely next country for it to expand into with Bangladesh, India and Pakistan also on its roadmap as it looks to bring more services to underbanked users. 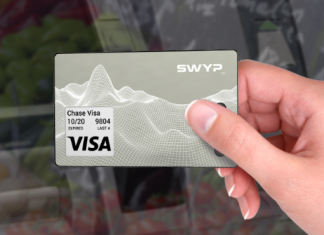 Qvivr picks up $5m to move beyond smart cards