The Naga Group, the company behind social trading app SwipeStox, has picked up €12.5m in a Series A round from Chinese investment fund Fosun.

The social trading app allows casual and professional users to share the foreign currency and securities trades they make. If others follow suit and make the same trades the company pays the users a bonus.

The Hamburg-based company is backed by German bank Hauck & Aufhäuser and also operates across Frankfurt, London, Sarajevo and Nikosia.

The Naga Group previously took on €1m in a Seed round in February 2016.

The new capital will be used to expand SwipeStox’s reach. 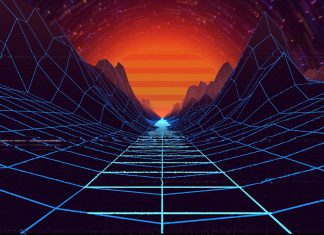 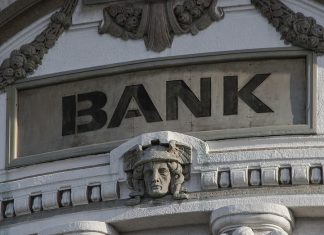