Quarterly WealthTech investment retreated from a high at the end of last year, but still surpassed the levels of Q1 2016 in both total investment and number of deals.

WealthTech is on the rise. The increasing popularity of new technologies in tandem with more and more people gaining more financial independence globally has resulted in funding for the FinTech sub sector hit record levels in 2016.

For 2017, Europe looks well set to take the reins of a sector in which Asia saw great interest in in 2016. Online Banking is gaining traction in a world with the amount of people having access to financial technologies is increasing by the day. Q2 2017 looks like it could be a very active period indeed for investments inyo WealthTech. 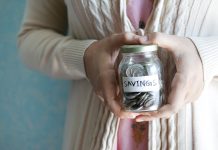 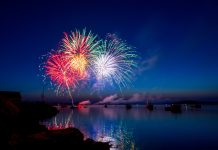 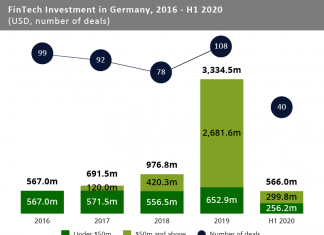 The German FinTech sector is likely to suffer its first decline... 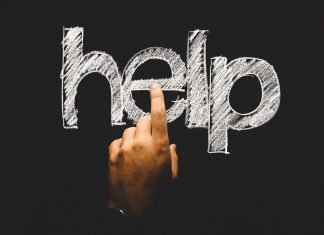