A hacker that goes by the name of ChinaDan claims they have obtained 23 terabytes of data on one billion Chinese nationals and billions of case records from Shanghai police.

According to CyberNews, ChinaDan claims that the leaked database contains records of one billion citizens’ names, addresses, birthplace, national ID numbers and mobile numbers. Hackers selling the data claim that the dataset was stored on the private cloud server of Alibaba.

The database is sold for 10 Bitcoins, or roughly around $200,000. ChinaDan claims that the information in the database is recent since the leak happened sometime this year.

A post by Reuters said the leak sparked a wave of posts on China’s largest social network Weibo.

Singapore-based cybersecurity platform watchTowr recently collected $8m for its pre-Series A funding round. 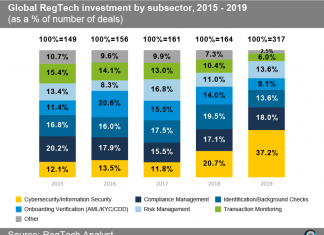 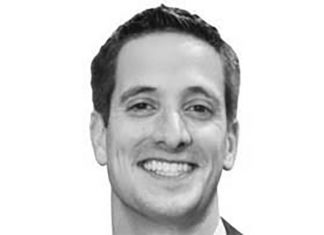 How CSS is leveraging AI to keep bad actors in the...