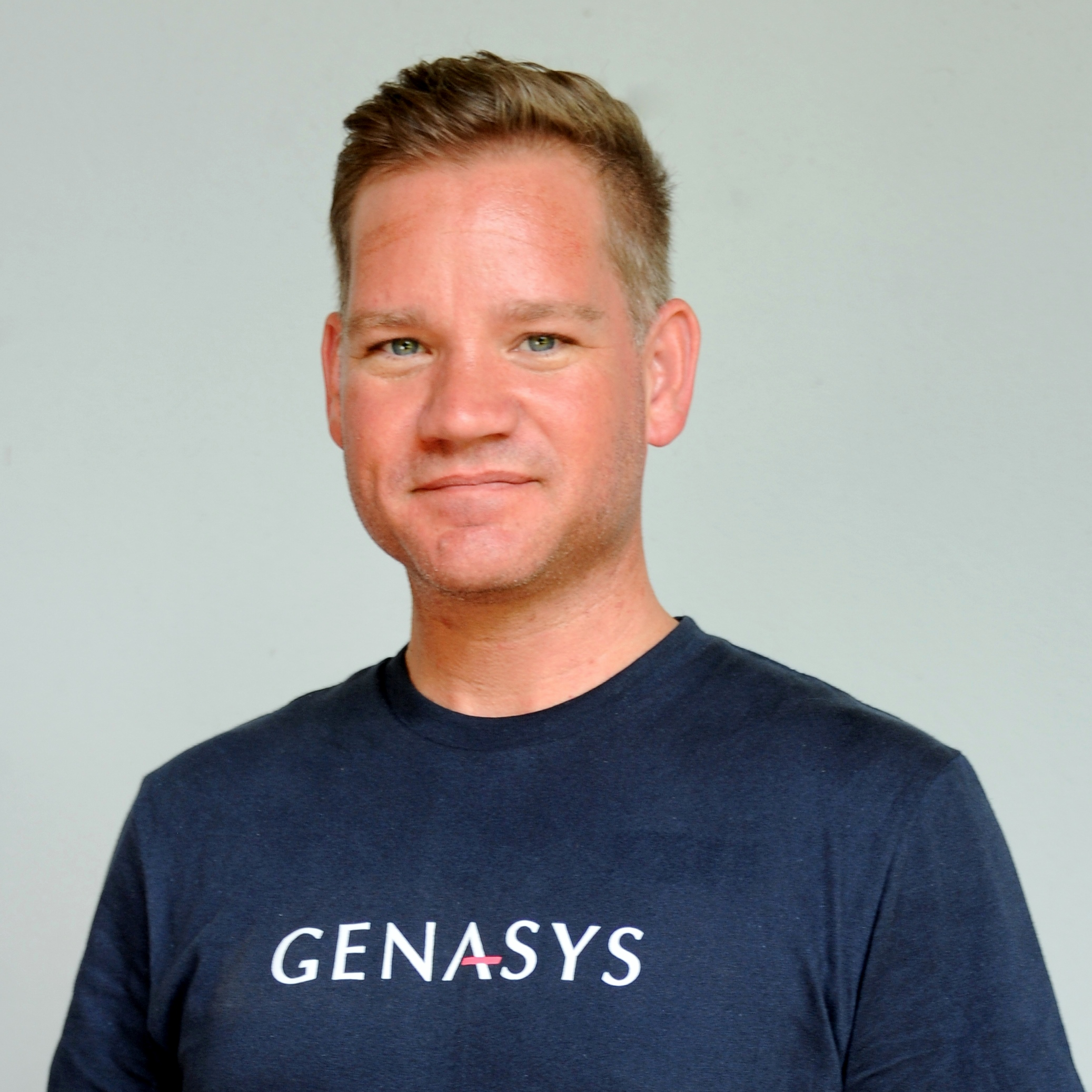 Craig Olivier has been at the heart of Genasys for over 20 years and was part of the original team that started the development of SKi®. He started his career at Genasys as a developer and subsequently headed up the development team, before moving into a more client-facing role where he was appointed as Sales Director. In 2018, Craig, together with Co-CEO Andre Symes, was responsible for opening up the first international Genasys branch in London, where he assumed the role of Vice President of Technical. In 2020, Craig was appointed as the Chief Technical Officer for both the SA and international businesses. He and Andre took up their roles as Co-CEO in July 2021.