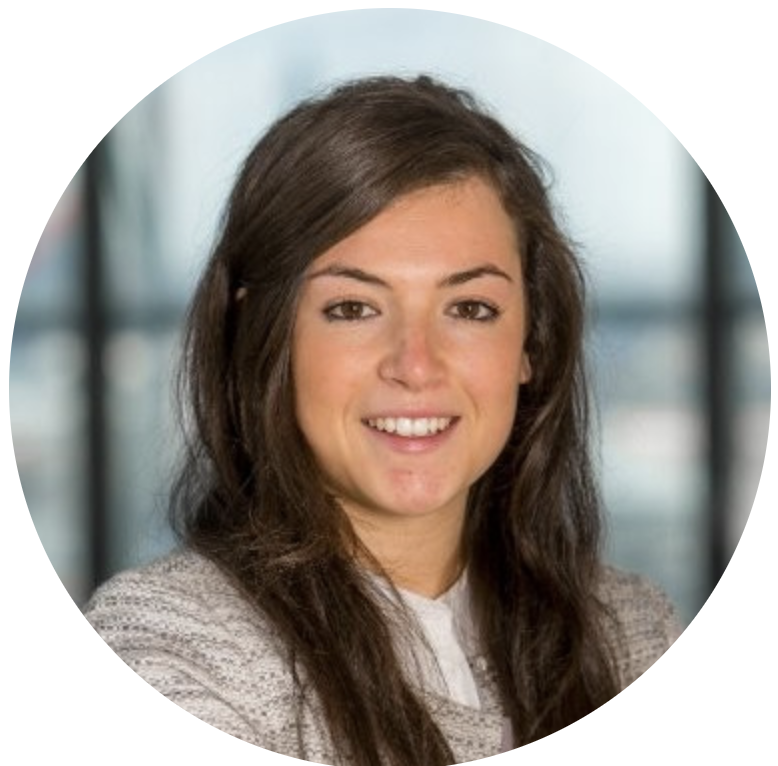 Melissa began her insurance career by gaining a place on the highly competitive Lloyd’s of London Graduate Scheme. Whilst gaining ACII status in less than two years from the Chartered Insurance Institute Melissa took up various analytical and operational roles at Lockton before joining Generali as Claims Operations Manager in January 2018. Since joining Generali Melissa as been apart of Global projects, nominated as a ‘Rising Star’ by Intelligent Insurer and recognised as ‘Women to Watch’ by Business Insurance in 2020. Melissa now carries out a two-fold role as Technical Excellence Coordinator focusing on industrialising & standardised portfolio management and reporting, process improvement, continuous change, and innovation. She has a genuine desire to add value and deploy positive change in this increasingly evolving and disrupting industry to succeed.