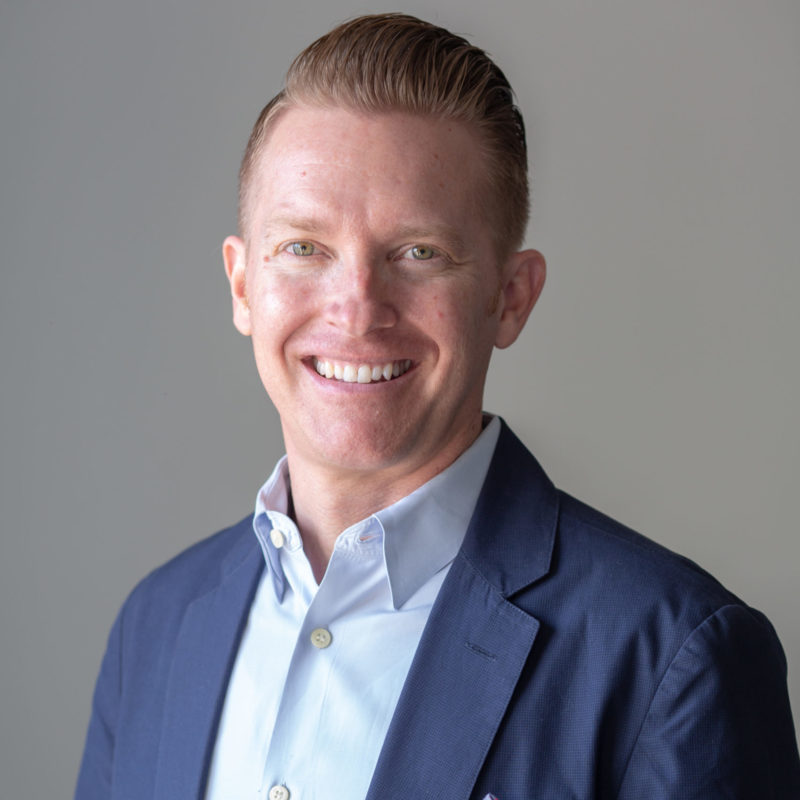 Redmond is a two-time founder, multi-time public company executive with 20+ years’ experience delivering Security & Compliance technology. Redmond has helped some of the world’s leading software companies grow and innovate, including Check Point, Neoteris, Websense, and Nexgate (Acq. by PFPT). Redmond is a prolific innovator holding two patents and is a frequent speaker and press contributor as seen on CNN, CBS, in Forbes, and at FinTech New York.

Are you ready to comply with new regulatory mandates such as ESG disclosures, LIBOR transition and MAR?