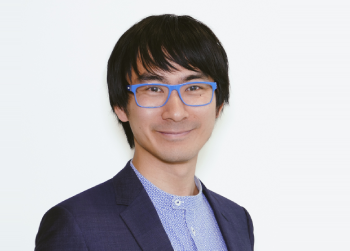 Lewis co-founded Eigen Technologies in late 2014. Having started his career as a consultant at McKinsey & Company in London, he then founded and led the Quantitative Finance & Strategies Division for Aleron Partners LLP, a boutique private equity advisory firm. He is also a former Senior Advisor to Linklaters LLP, where he co-founded the Tactical Opportunities Group, a deal origination team.

Lewis holds a Doctorate in Atomic & Laser Physics from the University of Oxford. During his studies at Oxford, Lewis invented a new class of X-ray laser, and the mathematics behind this invention was later abstracted into Eigen’s core technology. Lewis received Harvard’s first Joint Bachelors in Fine Arts and Physics, as well as a Masters in Theoretical Physics, during which he conducted antihydrogen research at CERN.