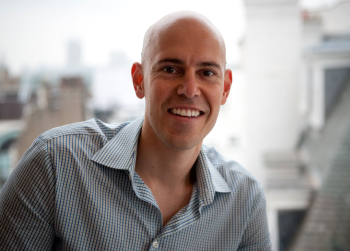 Sean is a founding Partner at PROfounders Capital, an early-stage venture capital fund investing in European digital startups. The fund is unique in that all capital comes from successful founders who have created over $6bn in value. PROfounders has invested and supported leading startups such as Made.com, Unity, GetYourGuide, onefinestay (acquired by Accor), Small Giant Games (acquired for $700m) and others. Sean co-founded PROfounders in 2010 after joining from Benchmark Capital. Sean has an engineering degree from Rice University and an MBA from Wharton.