Head of Innovation and Regulatory Technology, Bank of England 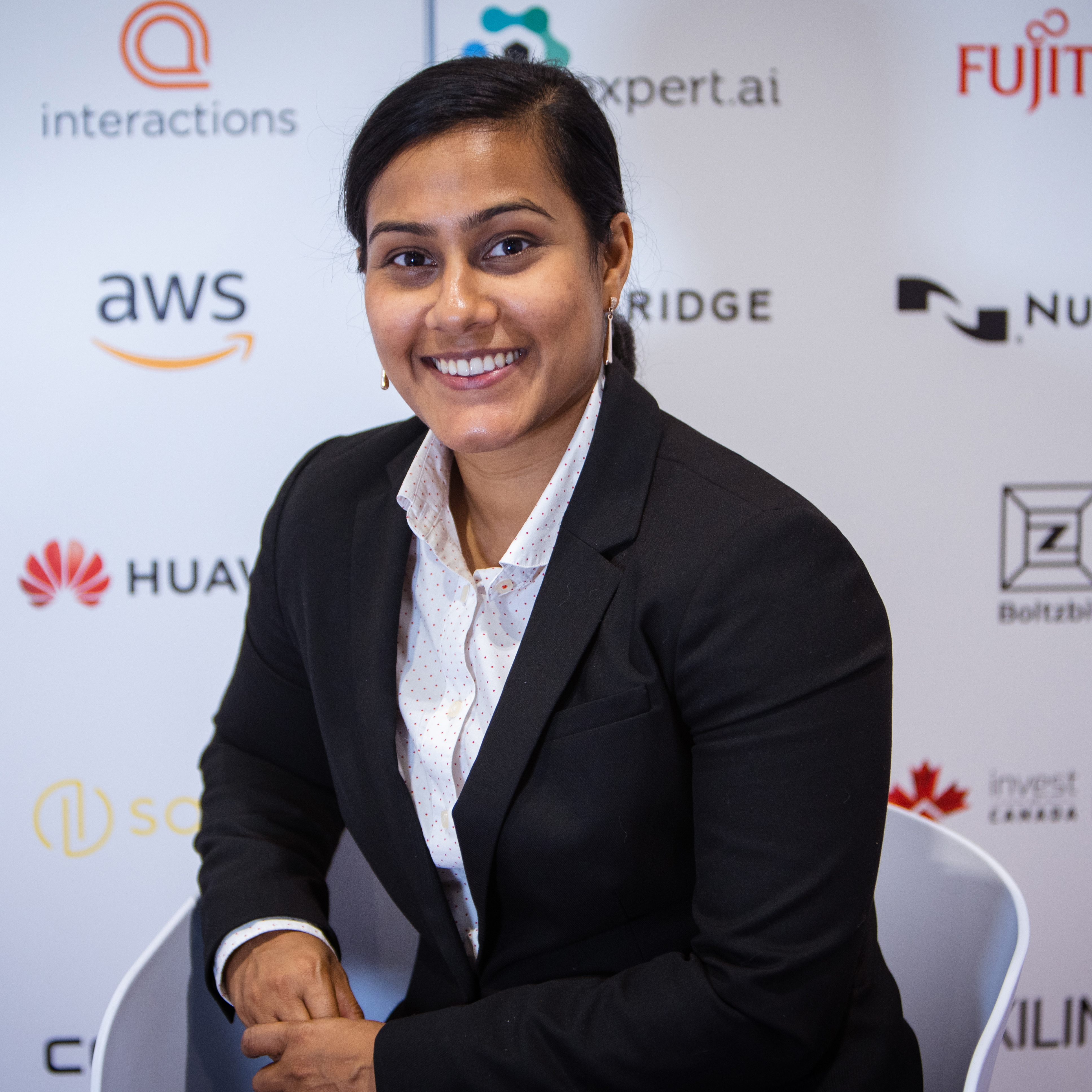 Head of Innovation and Regulatory Technology, Bank of England

Sholthana is Head of Innovation and Regulatory Technology (RegTech) at the Bank of England.

Her background is varied, with spells as a senior risk specialist, markets practitioner and accountant specialising in financial regulation and central banking. Sholthana is an experienced technologist, influencer and innovative leader.

The influence of Sholthana is substantial, and as a result, she was named in the 2021 DataIQ power list of the most influential people in Data.

Sholthana is recognised as a thought leader and considered a pioneer of RegTech at the PRA, her work is actively paving the way forward in advancing the Future of Finance. Sholthana’s counsel and advice is often sought after by other Central Banks and private bodies across the globe. Examples of this include being invited to high profile summits such as the G20 in Rome and being an active guest lecturer at Cambridge University.

Her achievements in Technology and Diversity have been widely recognised, most notably through her acceptance of the Tech Forward award in the 2019 Central Banking Awards, hosted in Singapore and securing the 2022 Gender Equality and Inclusion Award.