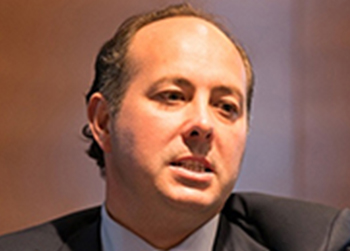 Stephen Platt is Executive Chairman and CEO of KYC Global Technologies the company behind the next generation AML technology RiskScreen and the world’s most popular AML knowledge portal KYC360. Stephen is the co-founder of the International Compliance Association and the author of the #1 bestselling book ‘Criminal Capital’ published by Palgrave Macmillan regarded as a seminal work on money laundering prevention. Stephen is one of the world’s leading authorities on the criminal abuse of financial services through on and offshore jurisdictions. He is a former practising barrister and an Adjunct Professor of Law at Georgetown University in Washington D.C. He is the original author of the International Diploma in Compliance and the International Diploma in Money Laundering Prevention – qualifications that have been awarded to tens of thousands of AML professionals around the world. He has assisted the World Bank on both the StAR initiative and the ground breaking study tracking illicit financial flows from Somalian piracy. Additionally he has worked on some of the most notorious kleptocracy asset recovery actions of the past 30 years. He has trained numerous supranational bodies, regulators, law enforcement and military intelligence agencies and conducted multiple systemically important enquiries on behalf of regulators relating to AML failure.

Get your tickets before prices go up!