Revalu8, an Australian real estate trading platform which aims to get buyers and sellers to interact more directly with each other, has raised A$1.5m ($1.1m) from private investors.

The startup business has been a project for its founder, Queensland entrepreneur Chris Bilborough, for some time now but a beta version for the platform was released just this month, StartupSmart has reported.

It took Bilborough six years to get to the actual launch due to a test case against him filed by Australia’s competition watchdog ACCC.

The case was the reason for Bilborough’s decision to start a business which is focused on the buyers rather than on advertisers or real estate agents.

Revalu8 gives people the opportunity to negotiate prices more transparently as buyers and sellers have the right to chose whether to agreed a deal directly or involve an agent.

Around A$10bn a year is spent on home sales in Australia, the bulk of which goes to advertisers and agencies and the buyer get forgotten, according to StartupSmart’s report.

Bilborough has said the beta version has 3,000 customers and some 300 real estate agents signed up already. 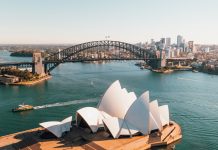 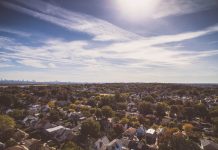 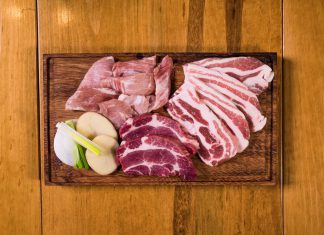