UK challenger bank Mondo has received a banking licence from UK regulators. The restricted licence will allow the company to begin holding users’ money to offer current accounts and other services.

Previously the company was only allowed to offer a savings account and breakdowns of users spending.

Mondo is the last of the four UK challenger banks to secure the licence, with Starling, Atom Bank and Tandem already holding them. However, it is the first to launch its app-only bank to the public.

Having been founded in February the company is only 18-months old, making it the youngest services to land a banking licence.

Mondo says this is an indicator that regulators are beginning to pick up the pace when it comes to adapting to fintech changes.

Earlier this week the company, said more than £20m ($26m) has now passed through its service, which provides users with a pre-paid debit card.

Mondo received £1m ($1.3m) in just two minutes though a crowdfunding campaign in March and previously took on £7m ($9m) from Passion Capital over two rounds. 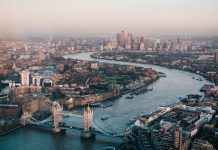 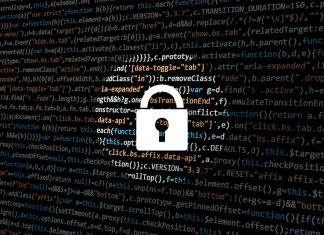 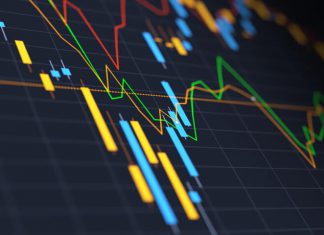