The price paid for the startup’s assets and IP are undisclosed.

Rakuten was one of the investors that took part in Bitnet’s $12m Series A round in 2014 that was led by Highland Capital Partners. The firm also integrated Bitnet’s payments options into some of its e-commerce properties.

However, the bitcoin wallet startup reportedly struggled to compete with rival payments firms such as Coinbase and Bitpay. These difficulties where made apparent with the departure of executives and layoffs of as much as half of the company’s staff in order to cut costs.

Along with the assets Rakuten is also picking up CTO Stephen McNamara and former VP of Engineering Fergal Down who will head up the firm’s new Belfast-based blockchain research lab.

The firm says the facility will focus on developing fintech and e-commerce applications of the technology. 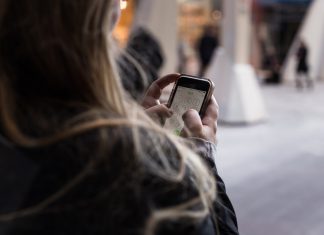