The UK’s Financial Conduct Authority (FCA) is moving closer to approving blockchain-based products. According to reports, the financial watchdog says that it is considering the approvals of a “small but significant number of firms” for commercial usage.

The FCA claims several projects in its preapproval stage are developing consumers-facing products and compliance services that use blockchain technology.

The companies and projects undergoing approval are unnamed.

Providing the underlying technology of cryptocurrencies, most notably bitcoin, the blockchain offers a distributed public ledger of transactions that many banks believe could drastically cut costs and increase the speed of transactions.

This includes processes such as foreign exchange, with a consortium of banks last week beginning to beta test peer-to-peer currency exchanges using the technology.

The scrutiny process comes as a part of Project Innovate, the FCA’s programme to offer advice to startups and existing players in the finance space attempting to help them develop new technologies within regulatory limits. This also includes the granting of temporary approval to allow products to be tested.

The FCA’s forward-thinking has been widely praised by the UK’s fintech space and is considered a key aspect of its ongoing development. 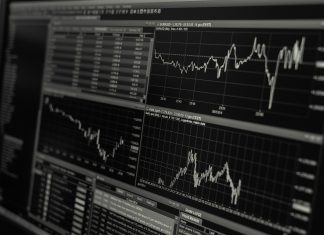