US insurance giant MetLife is joining the R3 blockchain consortium to explore what role the technology could play a role in its field.

The firm is the first multinational insurance company to join the consortium, which counts some of the world’s most-prominent financial institutions including Goldman Sachs, JPMorgan Chase and Ping An Financial Services Group among its 60 members.

MetLife will partner with members of R3 to look for ways that that the blockchain’s distributed ledger technology can be used to streamline new investment management, business processing, policy administration, customer payments and distribution of proceeds.

The move by the insurer, which claims more than 100 million customers, comes at a time when many believe the insurance space if set to undergoing intense disruption as legacy, paper-based operations are replaced by more-flexible digital offerings.

“The addition of a major insurance player such as MetLife is testament to the growing interest in distributed ledger technology amongst the non-bank financial services community,” said R3 CEO David Rutter in a statement.

Earlier in the month Thompson Reuters joined the consortium to explore use cases for blockchain technology in the financial markets. 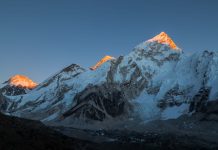 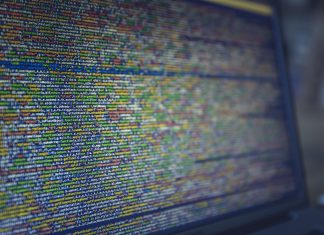 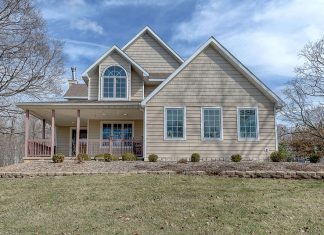