In June this year it launched a fintech venture fund, which is expected to raise €120m ($134m).

The firm currently manages two growth and buyout funds targeted at financial services with a combined value of €620m ($694m).

The first two hires for the venture fund are Julien Creuzé and Maxime Mandin, who will spearhead the setting up of BlackFin’s fintech operations and make further hires for the team before the end of the year.

Formerly working at Aster Capital, Creuzé helped to established the firm’s San Francisco office before returning to Paris in 2014 to lead its investment team and become a partner.

Entering investing at AXA Private Equity in 2009 in Paris and then at XAnge Private Equity in Munich, Mandin was also previously an investment associate Seventure Partners focusing on the fintech and insurtech spaces in France and Germany.

The fund says that is will invest across all fintech verticals and participate in all sizes of deals from seed to late-stage. 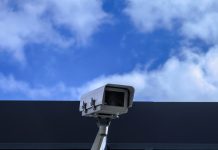 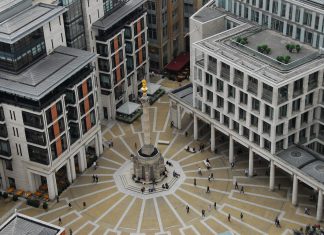 Augmentum Fintech to launch IPO on LSE with target of £100m 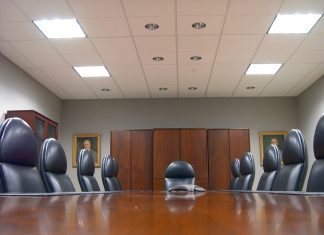 Salesforce Accelerate names next batch of FinTechs for its program