Iatai Enterprises, a fintech and insurtech company serving Latin America and the Caribbean, has raised $5m in a funding round. The capital comes from private equity fund CASEIF III LP.

The company, which is based in Silicon Valley, focuses on developing fintech and insurtech solutions tailored to the LatAm and Caribbean regions. The company says it does this in part through a series of international strategic alliances.

It most recently launched a mobile transactional platform named Allegra.

“Now users can make purchases online and in stores with a new mobile/digital payment method enabled by Visa Checkout –both iOS and Android. This is the kind of secure and frictionless payment enablers that we’re exploring with our clients to take advantage of electronic payment systems, NFC, and QR contactless communication between phones and POS, allowing users and merchants to have an easy and smart transactional relationship,” Sergio Arana, CEO of IATAI said.

Iatai claims that its products now count 8 million users including 57,000 merchants and service providers, as well as 14 financial institutions in the region.

The company will use the funding to expand its operations internationally. 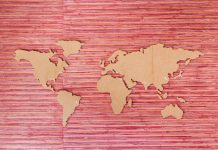 AstroPay teams with Huobi for crypto payment in Latin America 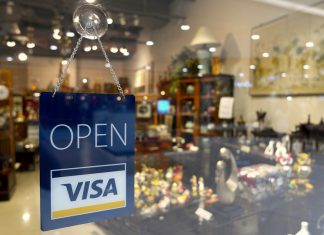