Curve aims to pull together users’ multiple cards, tools and services into one app in an attempt to reduce the fragmented nature of the fintech landscape.

It currently offers a smart MasterCard that is controlled through its app and claims more than £15m has been spent on the cards to date.

The London-based startup was founded in 2015 and counts some high-profile backers including TranferWise CEO Taavet Hinrikus, Azimo CEO Ricky Knox and Seedcamp.

Curve says it is in talks with VCs to raise a larger round of funding later this year to help fuel its expansion. 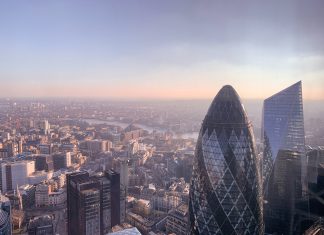