Capital One is acquiring price tracking startup Paribus in an undisclosed deal.

The deal previous startup acquisitions by the bank including those of Bundle, Level Money, Adaptive Path and Monsoon Company.

Launched 16 months ago Paribus’ technology enables users to automatically get money back on items they’ve acquired if the price drops at a later stage.

The company says its app has attracted more than 700,000 users and will continue to operate as before following the acquisition.

Paribus’ team of 12 will all join Capital One with co-founders Eric Glyman and Karim Atiyeh joining the firm as senior directors of US Card.

The New York-based company had raised $2.22m in funding to date from investors including General Catalyst Partners, Greylock Partners and Foundation Capital. 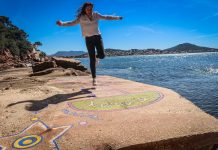 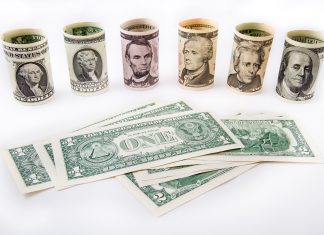