Currency exchange platform WeSwap has picked up £2.4m in an equity crowdfunding round on Seedrs.

The round reportedly set a record for the most investors to take part in a single campaign on a UK crowdfunding platform attracting almost 3,000 backers.

The company operates a peer-to-peer currency exchange platform that allows users to swap currencies directly with each other and avoid the usual high-fee associated with currency transfers.

WeSwap claims more than 200,000 members across 10 countries and supporting 18 currencies.

It says more than £25m has been exchange through the platform since its launch in January.

WeSwap’s founder and CEO Jared Jesner said the purpose of the crowdfunding round was to, “make as many of the public – people who use travel money abroad every year – part-owners of the company.”

Adding, “We want all our investors to help shape the future of the travel money industry and attracting such high levels of support is really encouraging ahead of a year of international growth.”

The close of the crowdfunding campaign follows the £6.5m the company took on in July.

It will use the capital to expand into the Asian market. 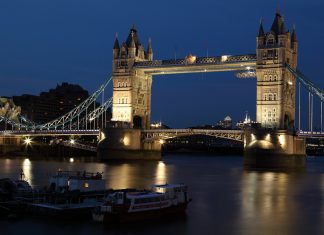