Collaboration between incumbent financial institutions and fintech startups is now a well-established narrative within the industry and will only become more prominent.

A new report from international law firm Mayer Brown found that 100% of the 70 UK-led financial services companies it surveyed expected to purchase a product or commission work from a fintech startup over the next three years.

It highlights incumbent firms’ growing realisation of their need to expose themselves to expertise in new technologies and approaches to finance.

The firms surveyed pointed to increased cost saving, new products and service delivery as well as improved customer services as the key benefits of collaborating with fintech startups.

Mayer Brown head of the intellectual property and IT group Mark Prinsley claims that larger firms are being forced to become, “more flexible with their models.”

He adds, “they have shown a willingness to invest in, or at least expose themselves to new types of business that they would not have considered even a few years ago.”

Beyond the 87% of incumbent firms that said working with a fintech startup reduced costs the report finds that 83% of responds said collaboration with startups refreshed their branding.

These partnerships are also starting to impact incumbent institution’s bottom line with 54% of respondents claiming collaboration with fintech companies resulted in increased revenues.

Mayer Brown’s survey found that ongoing relationships in the space are not yet translating into acquisitions as many have forecast.

That could begin to change as market conditions improve and fintech startups are open to the idea of being scooped up by a traditional institution.

Of the 50 UK-led fintech startups surveyed the report claims more than half favoured an acquisition by an financial services firm as their exit strategy.

In contrast to that, however, 67% of institutions surveyed said they did not plan to make any fintech acquisitions over the next three years.

Co-Head of Mayer Brown’s global business and technology sourcing group Peter Dickinson said that M&A levels are, “generally are pretty low right now, which has certainly had a dampening effect on these particular markets — although activity levels are lifting.”

He adds, “Large financial services firms are understandably risk adverse and will want to carry out detailed due diligence in relation to any fintech target company to make sure everything is in order — not just now, but historically.”

Both parties believe regulatory complexity poses a threat to fintech’s development, however, opinions of what an ideal regulatory landscape would look are contrasting between incumbents and startups.

Mayer Brown partner in the financial services regulatory and enforcement group Guy Wilkes suggest that the regulatory playing field is stacked in favour of the incumbents.

He said: “Regulators say they’re technology neutral, that the platform is not a factor, but it’s undeniable that some regulations are not suited to some of the technology we’re seeing emerge.” 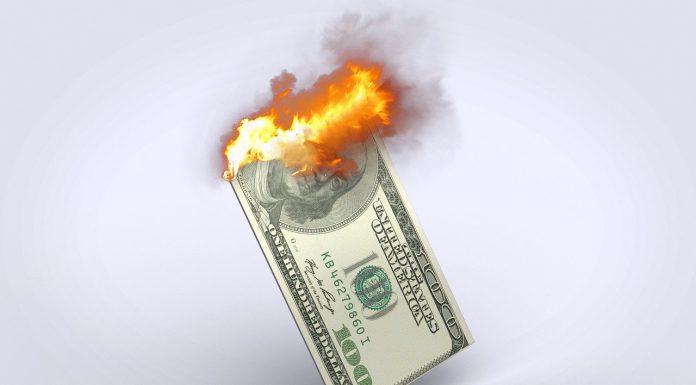 $36bn in non-compliance with anti-money laundering, due diligence and sanctions regulations were issued in 2019

Authentication platform LoginID scores $6m in its seed round

BrightPlan scores $9.5m in its Series A to continue nearly fivefold revenue growth 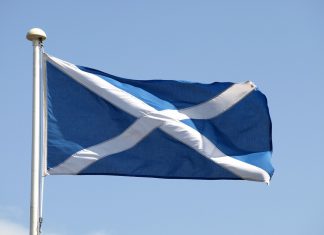