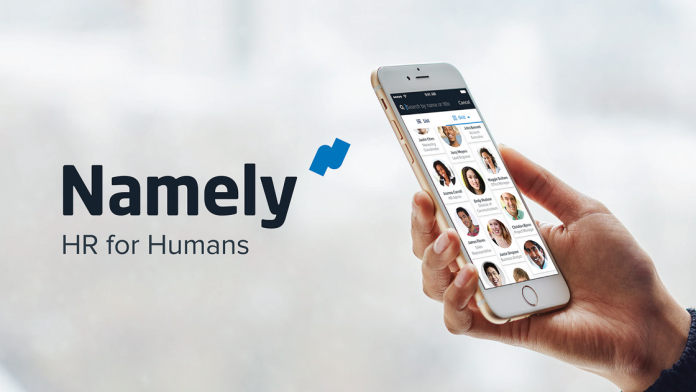 SaaS HR firm Namely is adding another $50m to its Series D bringing the round’s total to $80m.

It aims to utilise data science and algorithms to power its features.

Since launching in 2012 the company claims to have attracted 650-plus clients, accounting for more than 120,000 individual users.

It says more than $4bn now flows through the platform annually in payroll.

The company reportedly avoided a down round and raised the capital at a higher valuation than when it closed its Series C round in June 2015.

It has not disclosed what that valuation is but CEO and founder Matt Stratz says it will be the last round the firm raises before heading to an IPO at a billion-dollar-plus valuation.

In addition to the new funding the company is announcing two new products focussed on time management and health benefits.

Namely’s time management platform is targeted at hourly workers offering employers software and hardware for employees to clock in with.

The company says this will help it to expand around the central and southern US where more businesses depend on shift workers.

The Namely Health Advantage product aims to offset risk and reduce the cost of delivering healthcare insurance by pooling companies together. 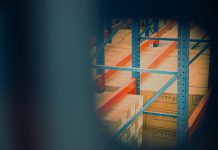 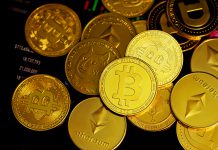 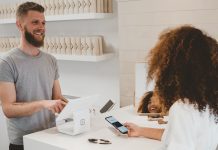 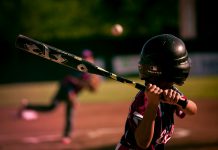 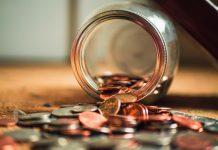 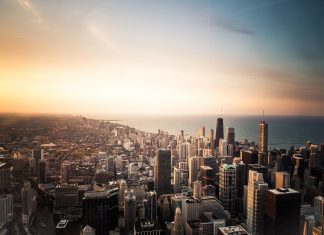 Bitget makes big step in its goal of launching in the... 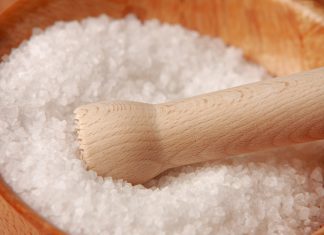 Salt Security scores $30m in its Series B funding round led...