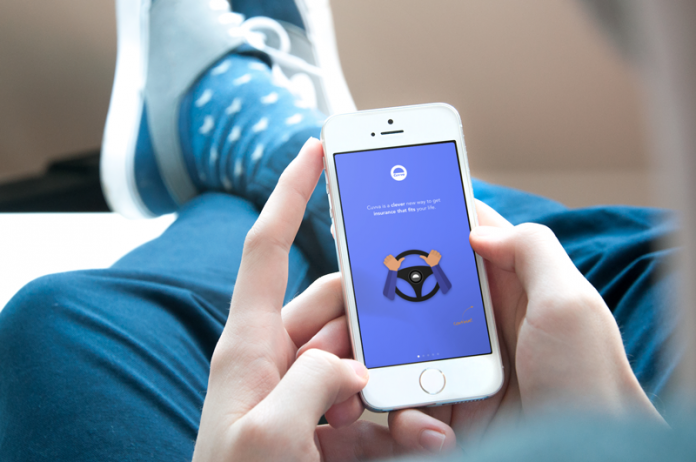 Pay-as-you-drive car insurance startup Cuvva has raised £1.5m in a new round of funding led by LocalGlobe.

Tekton Ventures, Techstars Ventures and Seedcamp also participated in the round along with Nutmeg founder Nick Hungerford and Soungkick founder Ian Hogarth.

The London-based startup targets infrequent drivers offering a low monthly subscription of between £10 and £30 when their vehicle is parked with a top-up premium of £1.70 per hour when they want to drive.

Cuvva cites Department for Transport and DVLA figures that claim there are more than 6 million cars in the UK driven fewer than 4,000 miles each year.

“Cuvva for Owners is a groundbreaking way of buying car insurance that will revolutionise the sector and could save drivers up to 70 per cent of the cost of an annual premium.”

Founded in 2014, the startup is rolling out slowly with a group of beta testers to gather feedback with the aim of launching in full in spring 2017.

Cuvva will use the funding to further develop its app, with a particular focus on its Android offering, as well as expanding its reach. 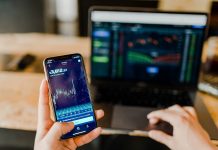 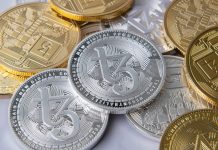 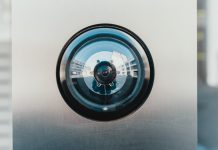 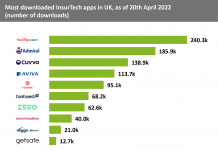 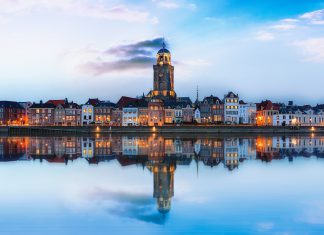