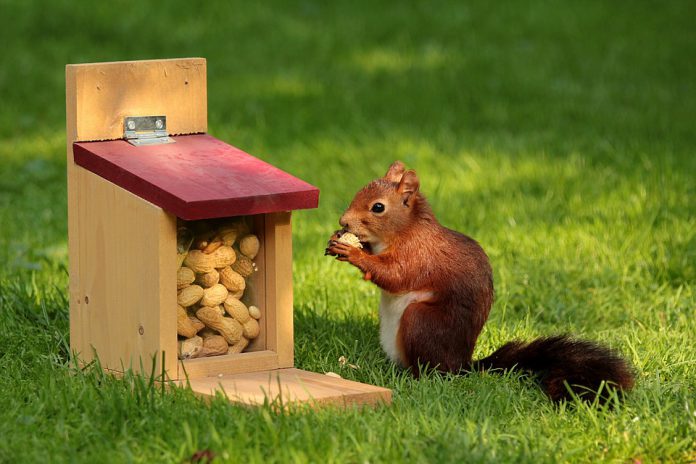 Savings app startup Squirrel has secured £585,000 in a crowdfunding campaign, surpassing its £400,000 target.

The capital comes from a group of 70 investors through crowdfunding platform SyndicateRoom.

The round was led by angel investor Jos Evans and came through an initial £460,000 tranche followed by a further £125,000 in an extended round.

The London-based startup was previously incubated at accelerator Techstars as well as Octopus Labs.

It will use the new financing to adding greater functionality to its app including the introduction of a cash card connected to users’ savings goals.

The funding will also serve to optimise Squirrel’s customer acquisition and lifetime value as well as its expansion around the UK and overseas.

Squirrel CEO Mutaz Qubbaj said: “We’re positioning Squirrel as the financial hub through which individuals can set a plan that covers every part of their financial lives – from recurring commitments through to savings and spending money”.

The company was founded in 2014 and has now raised more than $1.40m through equity funding, grants and crowdfunding.

Backer Kima Ventures’ partner Vincent Jacobs said: “I’ve always been impressed by the Squirrel team’s focus on helping people improve their financial situation and working directly with employers to build the product in such a way to positively impact people’s lives.” 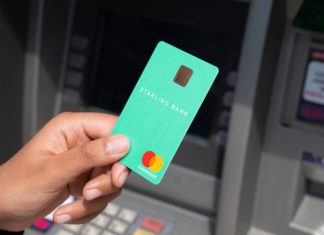 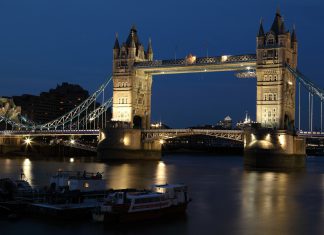 How the UK is still appealing to investors despite Brexit