Cryptocurrency exchange ShapeShift has raised $10.4m in a Series A round led by Berlin-based VC Earlybird.

Based in Zug, Switzerland the company’s exchange aims to allow users to trade any blockchain-based digital asset for another on the platform.

ShapeShift does not require users to sign up for an account to exchange altcoins or blockchain tokens greatly reducing the custodial risk to funds and information.

The company also aims to complete transactions in under 10 seconds with only a fee of typically lower than $0.01 charged on transactions.

ShapeShift also offers APIs to allow developers to accept cryptocoins on their websites.

The new capital will be used to fuel expansion beyond Switzerland and release two new products before the year is out.

Gnosis Safe rebrands to Safe after $100m funding round 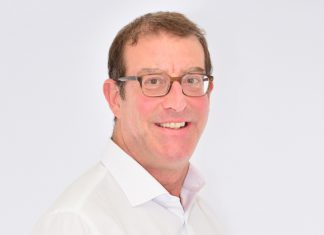 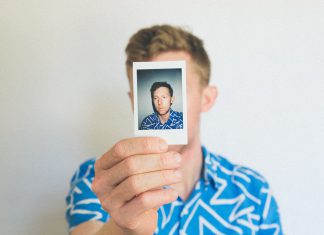