Mastercard has been given the green light by regulators for its $920m acquisition of VocaLink.

The payments infrastructure provider was previously owned by a group of 18 UK banks and building societies.

Mastercard announced its takeover of 92.4% of the company last June before the Competition and Markets Authority (CMA) raised concerns about the deal.

The regulator highlighted apprehensions the acquisition would stifle competition among companies operating the UK’s cash machine and payments network.

Mastercard and VocaLink offered up a number of solutions to address these issues including the opening up of VocaLink’s network to a new service supplier and contributing to the cost of Link members planning to change to a new supplier.

The CMA now says an in-depth merger investigations is not needed and stated: “After considering responses to a formal consultation, the CMA has concluded the proposals are sufficient to address its competition concerns.”

Mastercard and VocaLink plan to close the deal in the next few weeks.

Mastercard’s chief product officer Michael Miebacj commented:  “Adding bank account-based payments alongside our card network extends what we can do and how we can do it.

“Together, we’ll be one partner to meet all payment needs of businesses, governments and consumers.” 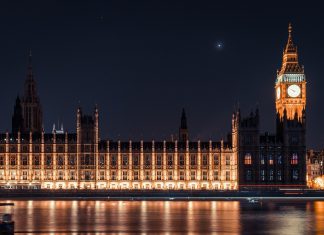 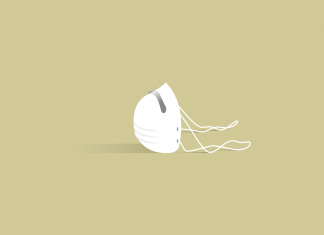 Monzo’s founder won’t take out any salary for 12 months to...