FinTech-focused venture firm Green Visor Capital has secured more than $51m of the $200m target for its second fund, according to an SEC filing.

News of Green Visor Capital II was first disclosed in an SEC filing in October 2016.

The firm has still to raise just shy of $149m to hit its target.

The San Francisco-based fund says it aims to invest in founders building innovative companies solving substantive problems in financial services. It says it aims to do so in a socially responsible way.

The firm previously sought $50m for its debut fund.

Last year it backed a string of undisclosed Seed rounds for startups including Flutterwave, OneChronos and Cloudstitch. 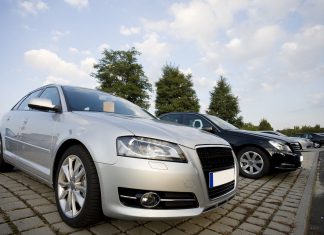 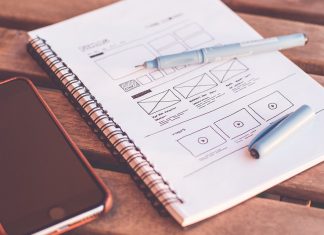