New York and Tel Aviv-based transaction data and analysis company T-Rex Group has raised a further $10m for its Series B round.

The investment comes from European utility Innogy and the Partnership Fund for New York City.

The round initially closed in November with $10m from Safeguard Scientifics and the Ecosystem Integrity Fund.

T-Rex provides valuation, risk analysis and transactional tools for institutional investors across a variety of asset classes, including renewable energy.

The company says the involvement of German utility firm Innogy will allow it to broaden its offerings in the renewables market.

“innogy has proven to be the progressive thought and action leader, as the data-oriented utility of the future.

“We look forward to working with the innogy team to facilitate unprecedented liquidity in the European renewables market through the transparency and transactional capabilities that the T-REX platform provides.”

The investment takes T-Rex’s total funding to $24m with the new capital earmarked for team expansion.

The company also aims to grow its international client base and optimise its SaaS platform. 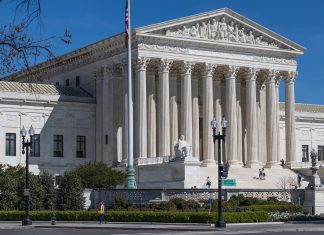 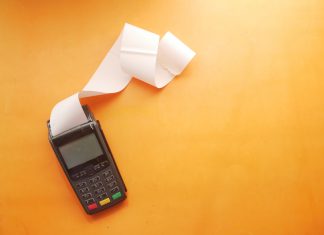