Decentralised blockchain Tezos has raised around $232m in an ICO, breaking the previous record set by Block.one.

The blockchain uses a formal verification, which mathematically checks the correctness of the code governing transactions. This helps to boost security of sensitive and financially weighted smart contracts.

Block.one held the previous record after its ICO closed earlier this month on $185m, after just five days of sale. Block.one had taken the record from Bancor’s $153m ICO, which was held last month. 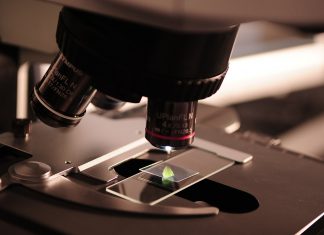 Celsius Network has processed over $1bn in cryptocurrency deposits since launching...