The top four cities; London, Berlin, Stockholm and Paris, have a strong start to the year.Â

Berlin is capturing increased share of FinTech investments in Europe

Less than one third of the total amount invested in European FinTech goes to companies based outside of the 10 major cities considered above.

FinTech in Europe is thriving.Â  While London continues to dominate the industry other cities such as Berlin, Stockholm and Paris are growing into successful FinTech Centres. 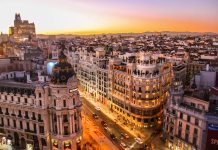 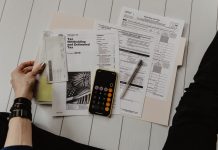 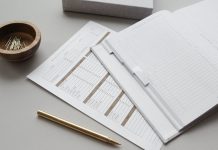 Moss extends its Series A, increasing its valuation to $264m

skew. launches crypto-trading platform on the back of new $5m financing...

The number of FinTech deals under $1m in Sweden has more...