This will be a seven-year senior loan which will help the bank’s micro-finance efforts, according to an article by Live Mint.  Around 95 per cent of the funds will be given to women borrowers with at least 70 per cent of that being deployed in deprived areas, it said.

Mumbai-based Induslnd is a new generation bank which offers services for personal accounts, NRI, corporate banking, businesses and government and financial institutions. Some of the services offered by the bank include, cards, loans, insurance policies and deposits, among others.

Alongside this will be a $1m technical assistance which will help the bank’s targets of improving the financial literacy in women borrowers, as well as developing digitised processing and product development services, it said.

According to reports earlier in the year, the company received a $225m loan from Overseas Private Investment Corporation. Total capital raised by the company has now reached around $439m. 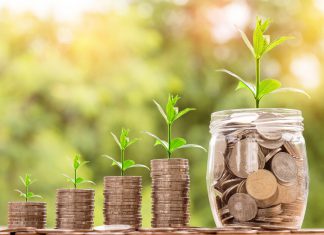