France-based crowdlending platform WeShareBonds has secured a €12m financing round.

Backers to the round included La Banque Postale and La Mutuelle Générale, among others. The round also saw 75 angels participate, which were comprised of entrepreneurs, top executives of large corporates, law and finance professionals.

The fundraise is split between the close of the companies second credit fund, which has a €10m pool of capital to finance French SMEs, and an equity round of €2m to support its own growth.

Founded in 2016, the company is a crowdlending solution that enables private and professional investors to co-finance France-based SMEs’ unlisted bond issuances.

The second credit fund will invest in to around 50 French SMEs across the next two years. The vehicle will underwrite up to €400,000 in each bond issue sold by WeShareBonds, with up to 49 per cent of each transaction available to be financed by private investors on the platform.

WeShareBonds co-founder and CEO Cyril Tramon said, “The goal is also to align the interest of WeShareBonds and its shareholders with those of its investor clients, both private and professional, by sharing the risk with them. Besides, this setup allows us to guarantee to the selected SMEs the success of their own fundraisings, since those are underwritten by the funds.”

This batch of capital brings total funding by WeShareBonds to €18m, with the debut credit fund closing on €4m, and also a €2m equity round. The company’s first fund has already deployed €3.5m across 15 SMEs.

Investments in to France-based FinTech companies slowed down in Q3 2017, after a strong start to the year. Despite funding slowing down in the last quarter, the country is still set to see record year for financing in the space. 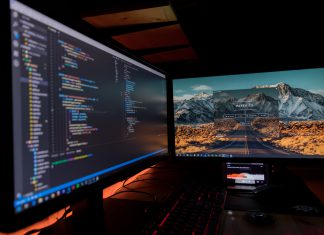