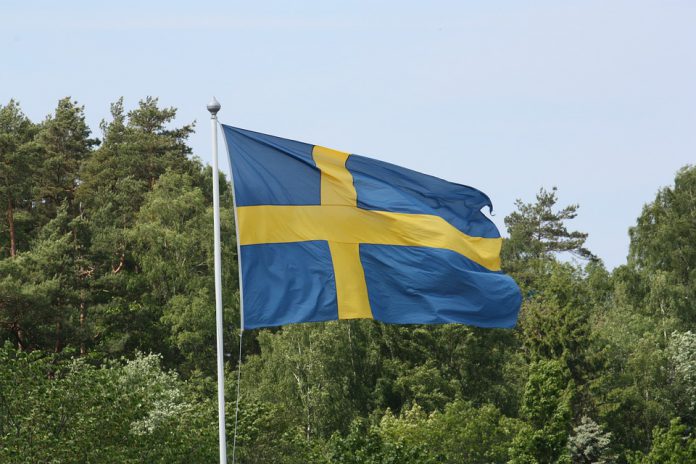 Trustly, a European online payments provider, has been acquired by Nordic Capital, in an undisclosed deal.

The transaction was made through Nordic Capital Fund IX, which is looking to close on €3.5bn in the coming weeks, according to FinTech Global’s sister site AltAssets.

As part of the acquisition, Bridgepoint Development Capital, which was the largest Trustly shareholder, will dispose of its entire stake. However, Trustly’s founders and Alfvén & Didrikson will continue to hold a ‘significant stake’ in the company.

Founded in 2008, Trustly offers online cross-border payments to and from a consumer’s bank account. The company, which is headquartered in Sweden, supports bank accounts from more than 3,000 banks across 29 European countries, and helps digital businesses across e-commerce travel, gaming and financial services.

The company processes over 3.5 million payments with volumes of SEK 6bn ($733m) every month.

Bridgepoint initially invested $30m for a minority stake in Trustly back in 2015, with the aim of boosting the growth of the company.

Through the new backer, Trustly hopes to grow across merchant verticals, products and geographies, according to the company’s CEO Oscar Berglund.

Bridgepoint Development Capital partner Johan Dahlfors said, “The progress achieved by the team during our ownership has been outstanding, where Trustly has expanded its footprint across Europe, invested in the business infrastructure and team as well as in its proprietary technology platform.”

Earlier in the year, Trustly formed a partnership with Latvian national airline airBaltic, which will see the travel company supporting online ticket and service purchases directly from their bank accounts through the Trustly platform.

Last year saw a big rise in funding levels for European payments and remittances companies, according to data by FinTech Global. There was $1.3bn invested in to European in the space, which is more than double the total capital deployed in 2016, with only $532m being issued. 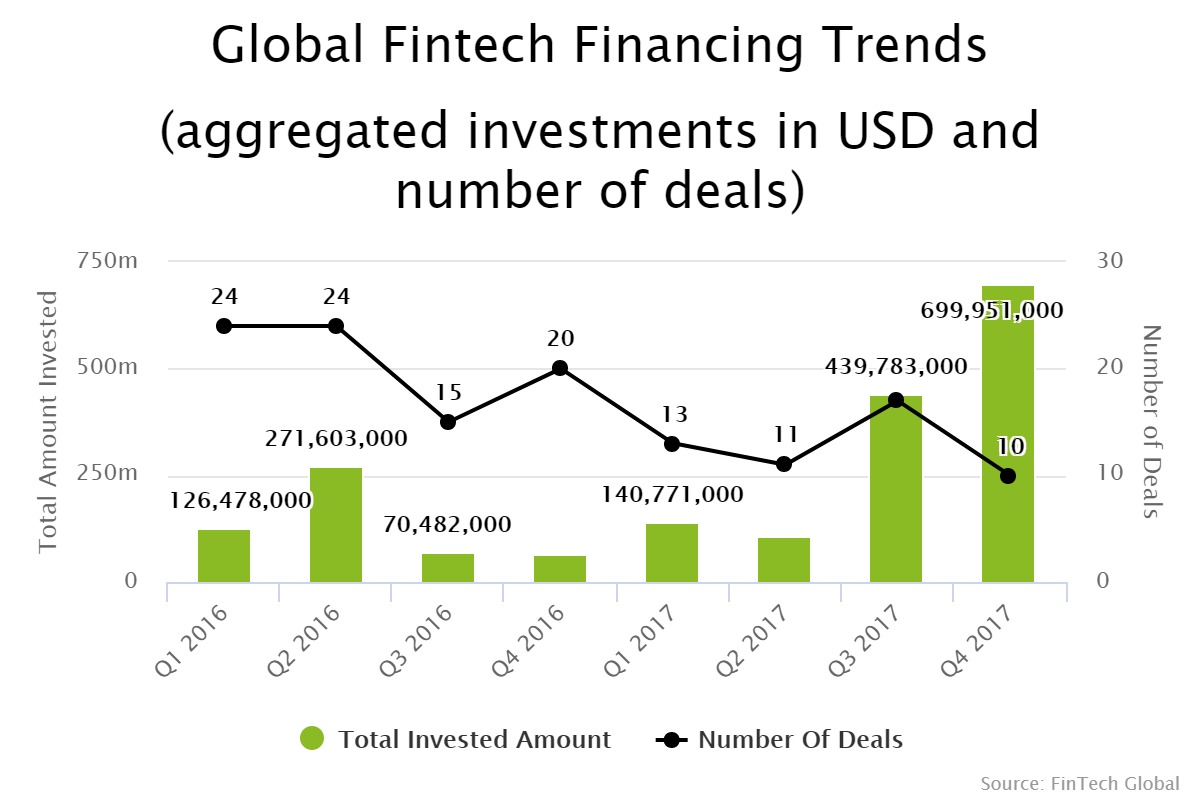 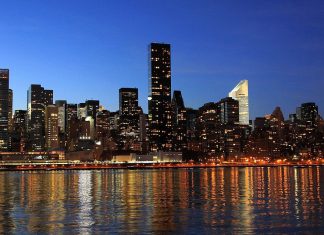