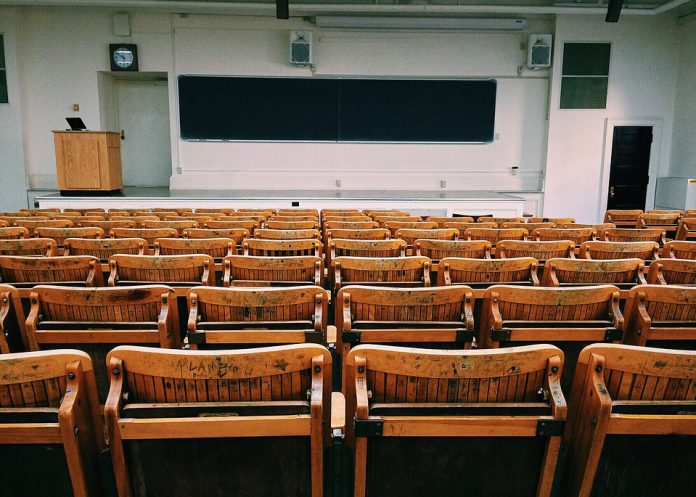 The investment was supported by Sydney Angels Sidecar Fund 2, American Express, and Australian British FinTech Cyber Catalyst chairman Andrew Chick, according to a report by Finextra. Steve Baxter and Naomi Simpson, angel investors on Australian reality tv-show Shark Tank, invested a combined $380,000 to the round for an 8.4 per cent share of the company.

QPay offers students with a mobile app and MasterCard to purchase products such as merchandise, tickets, club memberships and textbooks, among others. The platform is used by over 150,000 students across Australia and the UK, in universities including University of Sydney, Melbourne, Queensland, University of Oxford and Cambridge, according to the company.

Earlier in the year, QPay launched its MasterCard to support the app and capture millennials as they enrol for tertiary education. There are 4,305 students are on the waiting list for the card.

Capital from the round will be used to aid the deployment of its new MasterCard and build up its team.

Fellow Australian FinTech company Skippr closed its own round of funding this week, nabbing $16m made of debt and equity. The company helps SMEs to access working capital loans in order to pay off invoices, with flexible repayment terms. SocietyOne ropes in Beyond Bank for $1.5m investment