Banks are refusing to cover losses in fraud cases if they can prove they show fraud warnings at the point of purchase, according to a study from Which? Money.

The voluntary Contingent Reimbursement Model code came into play in May 2019 and compels banks to reimburse blameless victims for fraud related to card payments and direct debits.

The researcher claimed that in the first half of 2019, losses to authorised push payment (APP) fraud reached £146m. These scams often begin with a text, email or phone call from a fraudster pretending to be someone the victim knows or a legitimate company.

A common method is pretending to be a bank and phoning the victim their account has been compromised and they need to transfer the money to a “safe account” while the issue is being fixed. In reality, this account is owned by the fraudster.

Under the new rules, a bank needs to protect a customer from APP fraud, and this includes providing effective warnings where it sees risk. The consumer must acknowledge these warnings and have a reasonable basis for believing they are paying the right person.

If both parties have met the necessary steps, there is a no-blame fund which banks can use to reimburse innocent victims.

The researcher stated that it has heard from people who were told they won’t get their stolen savings back because they ignored warnings, even if it seems unfair to expect them to have behaved differently.

Some of these claimed their bank was ‘uninterested’ in specific details or nature of the scam.

It claims one victim lost nearly £33,000 after responding to a text message regarding a ‘suspicious payment to Airbnb’.

Which? wants banks to supply evidence that their warnings are effective and suitable for different groups and circumstances. 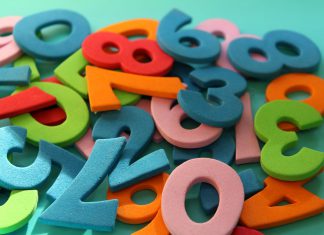 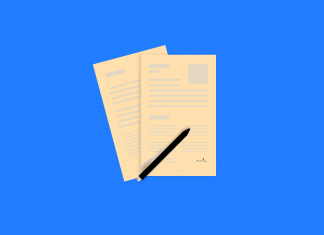