Automated investment app Coinrule has stormed past its crowdfunding target to reach £353,996 and still has another 32 days left on the sale.

The FinTech set the initial target of the crowdfunding campaign on £250,000 at a pre-money valuation of £4m.

It is unclear whether there will be a hardcap for this fundraise.

The company has distributed 8.13% of its equity among the investors.

Coinrule, which was founded in London in 2018, helps consumers automate their investments across multiple platforms to help them safely save for the future. Users can pick from more than 150 investment strategies and can pick from 10 exchanges.

Its services are used by more than 13,000 people around the world and it has witnessed a 10-times sales growth since January.

Coinrule is raising the funds on the Seedrs platform.

Earlier in the month, Seedrs announced it was merging with fellow crowdfunding platform Crowdcube. Combined, the companies have helped deploy more than £2bn into fundraises on their platforms, including Brewdog, Revolut and Perkbox.

Earlier in the month, fellow UK-based startup Upside Saving, which helps people to make savings through cashback, has raised £325,431 in a crowdfunding campaign which has exceeded its target. 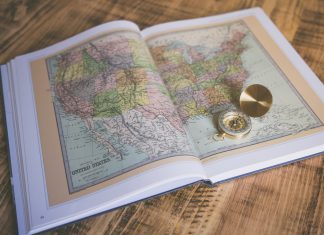 Salary Finance raises $20m in Series B to support US expansion