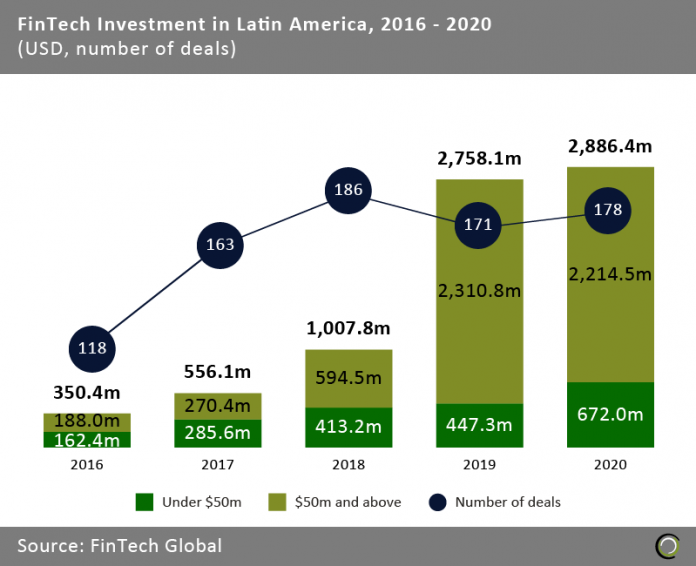 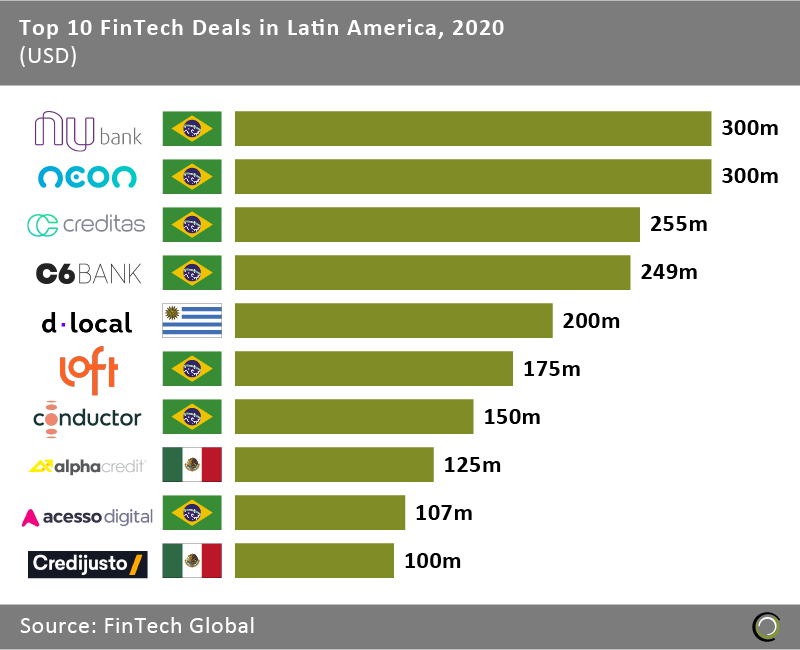 Deals under $1m see their lowest share to date 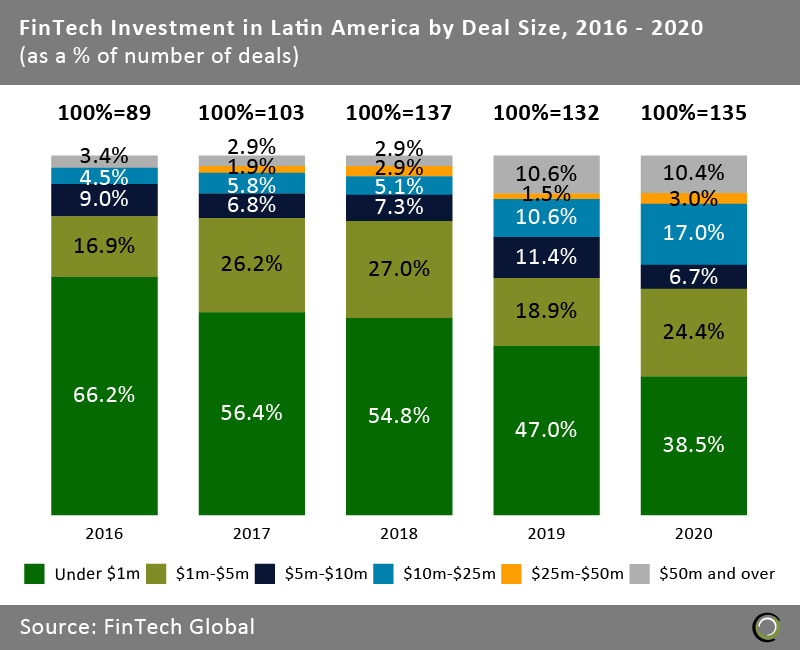 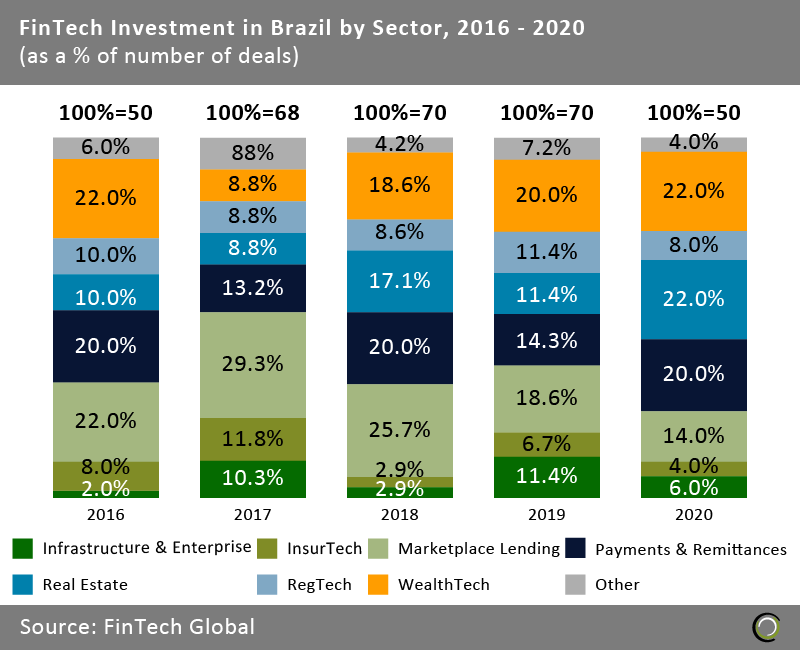 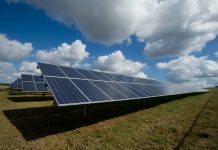 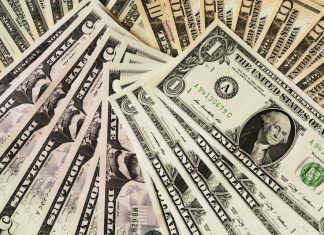 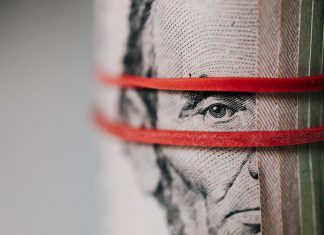 What does the 27 FinTech funding rounds from last week tell...