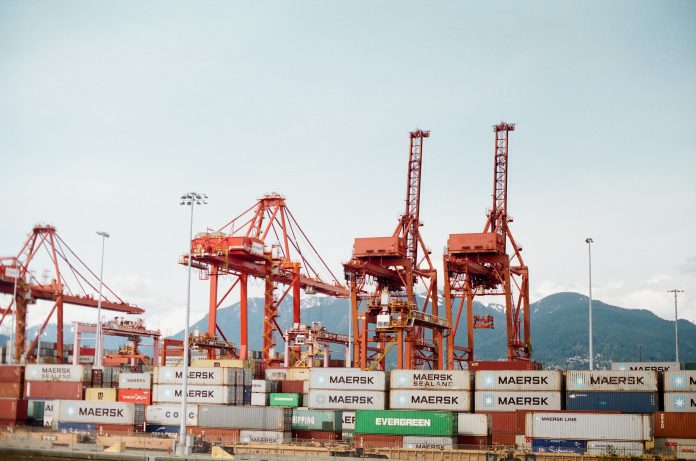 Marco, a digital lending platform for SME traders, has scored $82m in its seed funding round, which was led by Kayyak Ventures.

Alongside the investment, Arcadia Funds increased its credit line to $100m.

A number of angel backers also joined the round, including Mitie CEO Phil Bentley and Tripstack CEO and co-founder Naman Budhdeo.

This equity injection will help the company bolster its product development efforts. Focus will be put on its effort to offer trade finance lines to the world biggest logistics and shipping conglomerates. This embedded model would enable the FinTech to reach more SMEs in Latin America, it claims.

In addition to this, Marco will use the fresh capital to expand its supply chain finance, asset-based lines of credit, purchase order and inventory financing.

Marco COO and co-founder Peter D. Spradling said, “Small exporters, especially in LatAm, are burdened with a broken financing system that makes it nearly impossible to compete with larger exporters.

“Banks aren’t built to serve the needs of smaller companies; they often make SMEs wait around 90 days before rejecting over 50% of trade finance applications. We built Marco specifically to support this disadvantaged market. The seed round will help build a more stable and equitable trade ecosystem.”

Headquartered in Florida, Marco goal is to simplify and accelerate cross-border trade between the US and Latin America. It claims to solve the $350bn financing gap in LatAm through its proprietary risk model, which analyses data in real-time to assess risk and mitigate capital loss.

Marco previously raised $26m in funding last September. Since then, the company has processed invoices in over 20 countries and hired a number of key staff members. 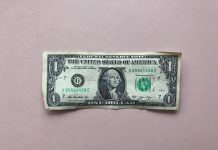 OppZo closes doors on $260m debt and equity round 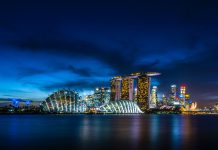 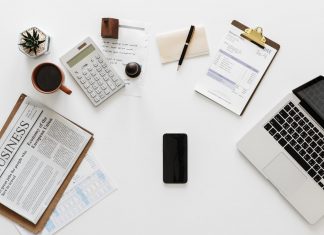 LatAm accounting software Nubox acquires another business in the space