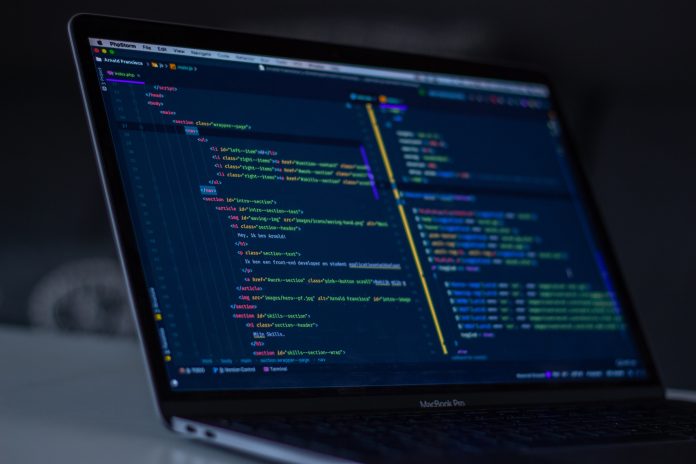 Isovalent, a developer of open-source technologies, has closed its Series B funding round on $40m, with Thomvest Ventures leading the investment.

Other commitments to the round came from M12, Grafana Labs, Andreessen Horowitz, Mango Capital and Mirae Asset Capital, as well as existing strategic investors Google and Cisco.

With the capital, Isovalent plans to expand its team and cement its position in the market.

Isovalent was founded by Dan Wendlandt and Thomas Graf in 2017.

The FinTech company’s products are Cilium and Cilium Enterprise. Isovalent claims Cilium has become the de-facto standard for secure cloud native connectivity and has been picked as the default in several managed Kubernetes offerings of major public cloud providers including Google Kubernetes Engine, Google Anthos, and Amazon EKS Anywhere.

Its services are used by Adobe, Bell Canada, Capital One, Datadog, Palantir, IKEA, and Sky.

Isovalent CEO Dan Wendlandt said, “Our customers are enterprises and telcos who are now past the ‘Day 1’ phase of Kubernetes. In the ‘Day 2’ phase, the fact that Kubernetes itself does not provide a networking layer with the security, observability, reliability, and performance needed by more mission critical workloads becomes a critical gap.

“The rapid adoption of Cilium across many verticals including finance/payments, e-commerce/retail, insurance, telecommunications, government, data analytics, entertainment and many more, highlights that we are solving a critical piece of the puzzle for users as they take the next step on their Kubernetes journey.”

The company previously raised $29m in a funding round back in November 2020. The capital injection was led by Andreessen Horowitz with additional capital supplied by Google and Cisco Investments.