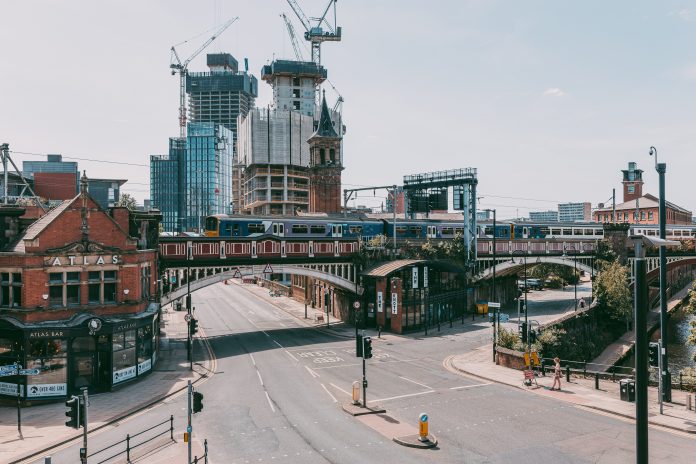 UK-based neobank Bank North has gone bust after the company failed to raise a new funding round.

According to AltFi, the company had been trying to raise a £50m Series B at the time of its collapse. While the firm had secured its banking licence last year, the business needed to continue to secure new funding to comply with its licence.

Bank North chairman Ron Emerson said in a letter to shareholders that the bank had not been able to close critical capital in time to meet Bank of England requirements.

He added. “It is therefore with great regret that I have to inform you that… the board of Bank North has decided to initiate a solvent wind-down of the bank, with immediate effect.”

The letter highlighted that the bank is currently in talks with a third party to sell its £17m loan book as well as transfer its lending team, who make up a third of its 60 staff.

Emerson continued, “Completion of this transaction is critical to ensuring a solvent wind-down, where the priority will be to ensure full payment of our creditors, including staff, and that all outstanding liabilities are paid.”

Offering loans of up to £5m, Bank North also had development finance, bridge funding and short-term loan divisions. The company said it was seeking to compete in a ‘missing middle’ segment of SME borrowers paying 3.5-6% above the base rate.