Akeyless, which claims to be fighting secret sprawl in DevOps and hybrid cloud environments, has raised $65m in its Series B funding round.

Alongside the investment, Akeyless announced that Mike Christenson – former COO & President of New Relic and CA Technologies – will join the company as an investor and board member.

The CyberTech company stated that since the adoption of cloud services and modern DevOps processes, firms have needed to change how they manage their company secrets, such as credentials, certificates and keys. A recent report found that the number of secrets leaked by organisations doubled last year, reaching an all-time high of more than six million.

Akeyless CEO and co-founder Oded Hareven said, “Existing secrets management solutions don’t meet the current needs of enterprises. Organisations are looking for an alternative to open-source secret vaults — that are far from free when you consider the extensive maintenance requirements — and commercial solutions with high licensing costs that are difficult to deploy and use. Secret management should reduce the attack surface, but existing solutions only increase it by creating additional infrastructure for teams to secure and maintain.”

This is where Akeyless comes in. It claims to be the only platform that offers a true zero-knowledge secrets management as-a-Service solution. The platform centralises the management and security of secrets across multi-cloud and DevOps environments.

The solution, which is maintenance free and has out-of-the-box plugins for existing IT, Dev, and Security tools, supports enterprise-grade capabilities like disaster recovery, high availability, and global scale.

Akeyless stores customer secrets and makes them easy to access in all their environments. At the same time, its patented Distributed Fragments Cryptography technology makes the secrets inaccessible to anyone besides the customer

Akeyless previously raised $14m for its Series A funding round in April 2021. The investment was led by Team8, with commitments also coming from Jerusalem Venture Partners.

This is the second DevOps-focused to raise funds this week. DevSecOps automation platform BoostSecurity recently secured $12m for its seed round, alongside its emergence from stealth mode. 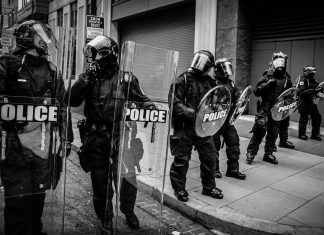 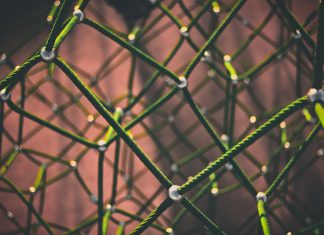