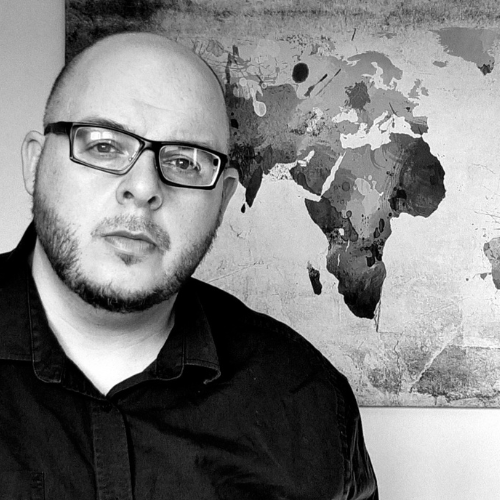 Gareth Davies has worked within the Allianz Group since 2012 during which time he has established several high performing anti-fraud units and acted as the technical lead on a number of high profile cross industry counter-fraud investigations.  Gareth has developed a reputation within the industry as an expert on insurance fraud – winning the inaugural Allianz Claims High Flyer Award in 2015 and having been shortlisted for Young Fraud Investigator of the Year at The Insurance Fraud Awards in 2016.  Since 2019, Gareth has worked as the Head of Fraud at Allianz Global, Corporate and Specialty where the work that he and his team have done in detecting and preventing international insurance fraud in the complex specialty marketplace was recognised with the team being awarded Counter-Fraud Team of the Year 2021 at last year’s Insurance Claims and Fraud Awards.