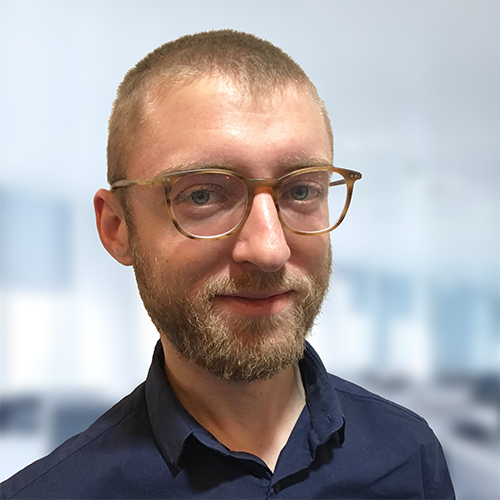 Nicolas Meric founded DreamQuark in 2014, a French FinTech company with a mission to democratize artificial intelligence, explain and popularize its use, and ultimately facilitate its access to business users who may not have data science training.

Nicolas and the DreamQuark team developed Brain, an artificial intelligence solution, which employs deep learning to ensure business users in the banking and insurance sectors can better understand the life cycle of their customers and speed up the decision model designing process. The objective of Brain is to help wealth managers grow smarter. It generates highly personalised insights in an instant that empowers advisors to meet specific growth objectives and create exceptional experiences for every client.

Before DreamQuark, Nicolas achieved a PhD in particle physics at University Paris-Diderot working in theoretical and experimental aspects of Quantum Chromodynamics. It was here that he became interested in deep learning and neural networks. Nicolas realised that this technology would disrupt the way companies process their daily data if he could transfer it from the academic sphere to make it accessible to domain experts who may not have a data science education.

DreamQuark has been described as one of the most promising European Fintechs of it’s generation, thanks to its commitment to the promotion of ethical and responsible AI. Nicolas is passionate about ensuring today more than ever young people are trained for digital professions and digital companies understand the importance of transparent AI.