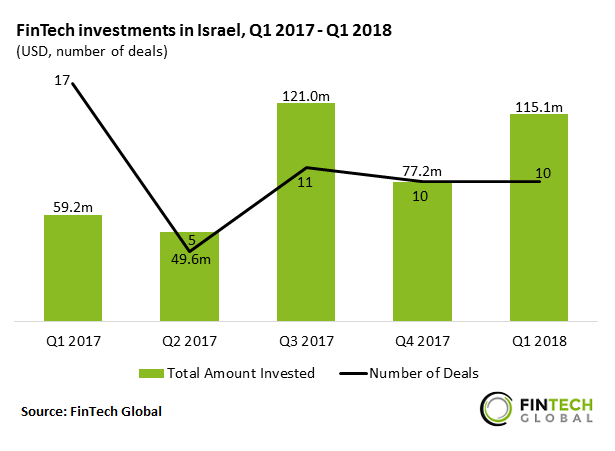 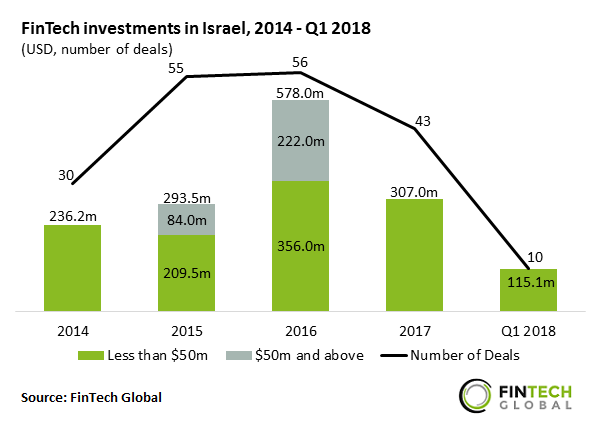 Switzerland has become a global hub for Blockchain & Cryptocurrency investment 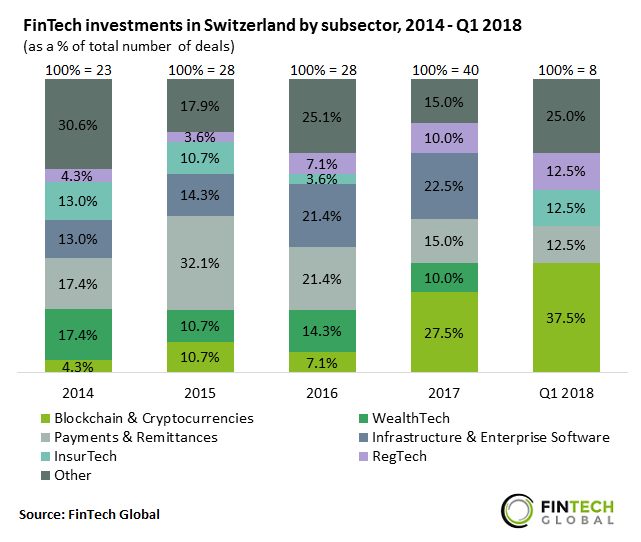 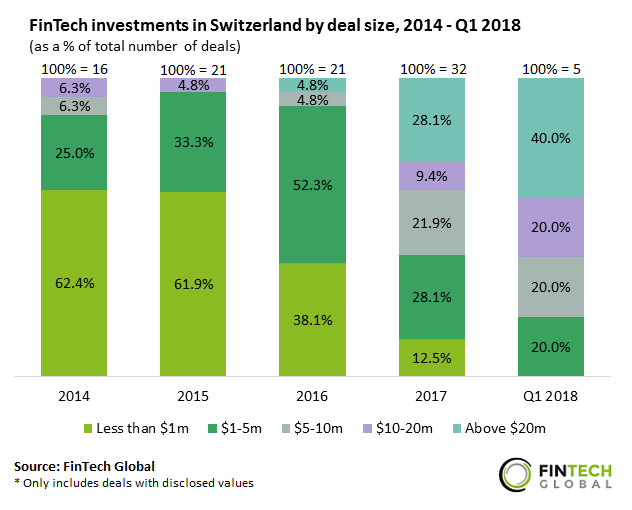